Battleground Mobile India is among the most popular games with active users in millions. The natural question that arises after this game being launched almost a year ago, is who are the best players in this format of the game! To settle this debate and answer this, we are sharing the latest list of top BGMI players in India. 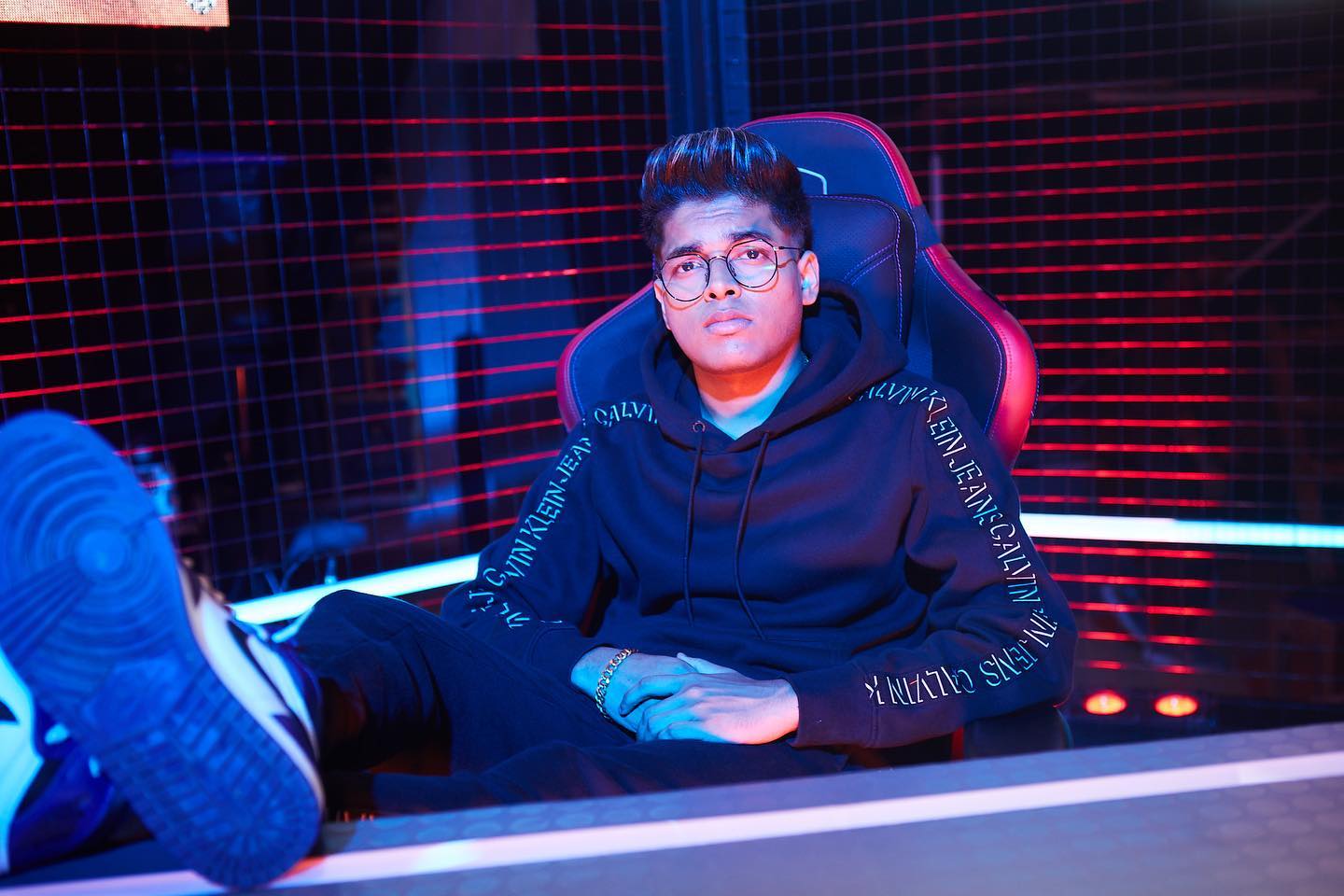 The first name on our list is Jonathan Jude Amaral! Also popularly known as Jonathan Gaming. What appeals to many BGMI followers is his demeanor, his polite attitude, and his engaging skills with the audience. He is a thumb player that allows his fans to observe and understand his game style better. He’s also recognized widely for his 1v4 Clutches and his fragging skills. This man is consistent throughout the tournaments and is listed in the MVP winner category now and then.

Incredible spotting skills have made him at the top of our list and Jonathan’s sprays on the ground are something else!

Mostly known as Scout, Tanmay is almost head to head for the number 1 spot, as he enjoys a massive following and millions of fans of BGMI. He hails from Valsad, Gujarat, and is a pro of the game. Scout wears many hats, a sniper, and flanker, and he can easily switch into the role of assaulter as well. There’s a lot to learn from this guy and understand gameplay better.

Snax packs a punch with his unique gaming style, and that has earned him the title ‘DP King’! Well, the name comes from Snax’s DP28 burst shots that many find absolutely out of this world. It is only fair to say that he is one of the names that made BGMI more popular than any other. He continues to share gameplay and tactics that are easy to adopt and benefit from it. Snax’s number of followers is already in the millions and continues to grow on YouTube. 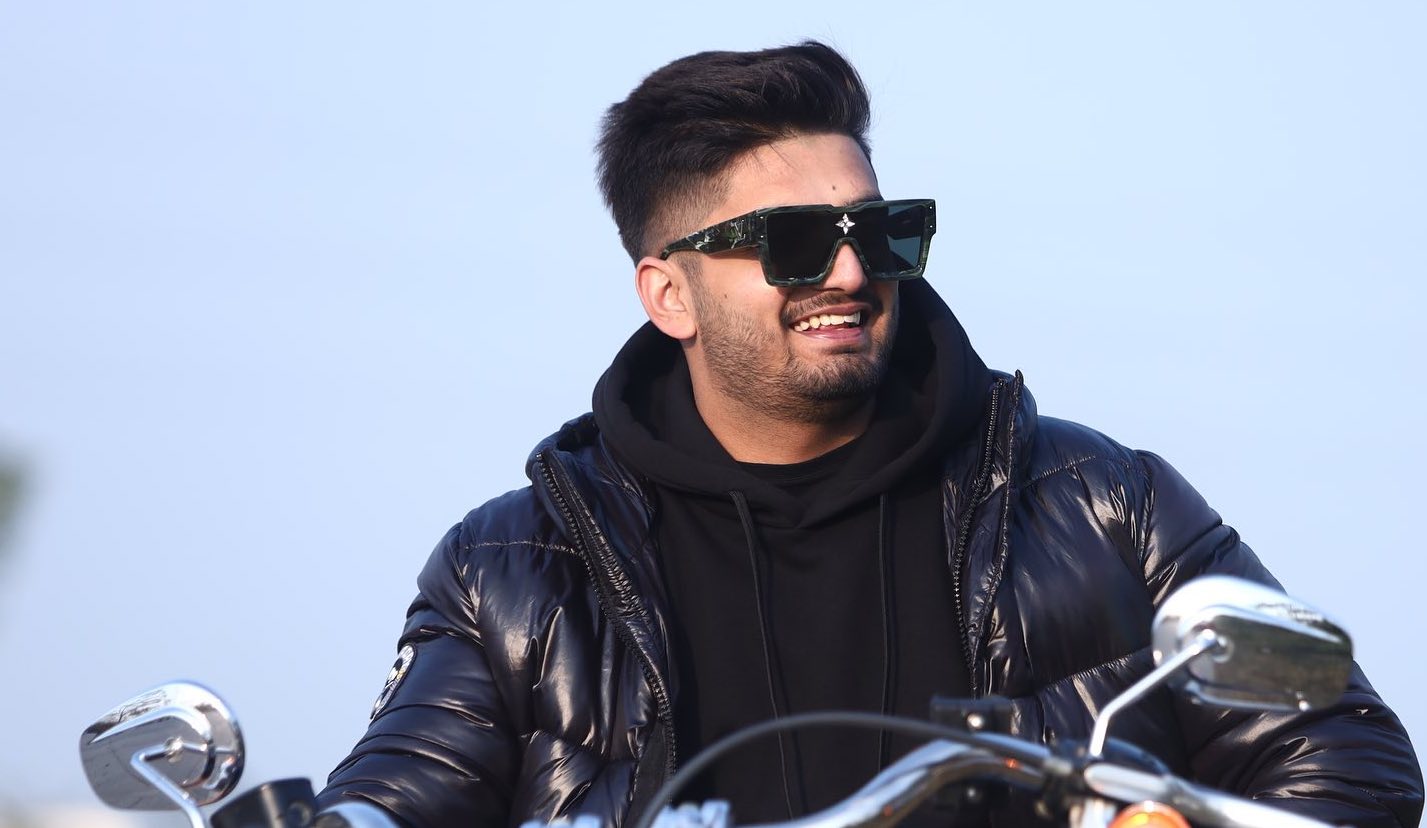 Battleground Mobile India (BGMI) expert Harmandeep ‘Mavi’ Singh is associated with IGL and has been impressing one and all since his Indian Esports team in PUBG days. His expertise and team player attitude had a huge impact on every tournament and league he’s been part of. Mavi is counted among the best assaulters in the country, and that has made him popular among BGMI fans, with subscribers already millions! Vivek Abhas Horo’s‘ ClutchGod’ is one more sensation in the Battleground Mobile India (BGMI) world! His USP is a calm and composed style of play that is loved by every BGMI fan out there. The way ClutchGod reads the game and earns the points is a tremendous skill to possess. This gamer is a team player and plays a crucial role in winning games and tournaments on several occasions. ClutchGod is known for coming up with a superb game strategy and executing it to perfection, the very reason he has been MVP in several categories. 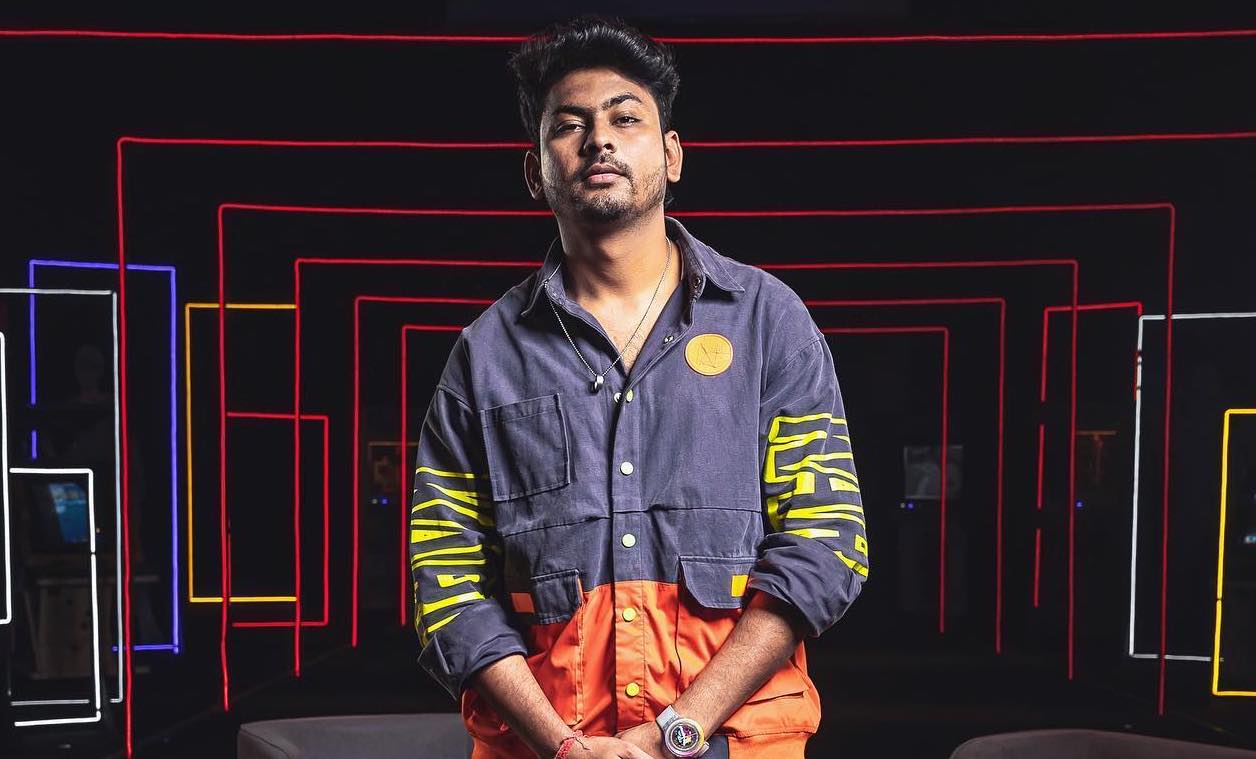 Aditya Sawant’s‘ Dynamo’ is quite an explosion in the BGMI arena! A massive following on YouTube is no surprise, as this Mumbaikar has been in the gaming scene for a while now. the eSports world can’t get enough of him, and he grows to enthrall BGMI fans with his laser-sharp skills. 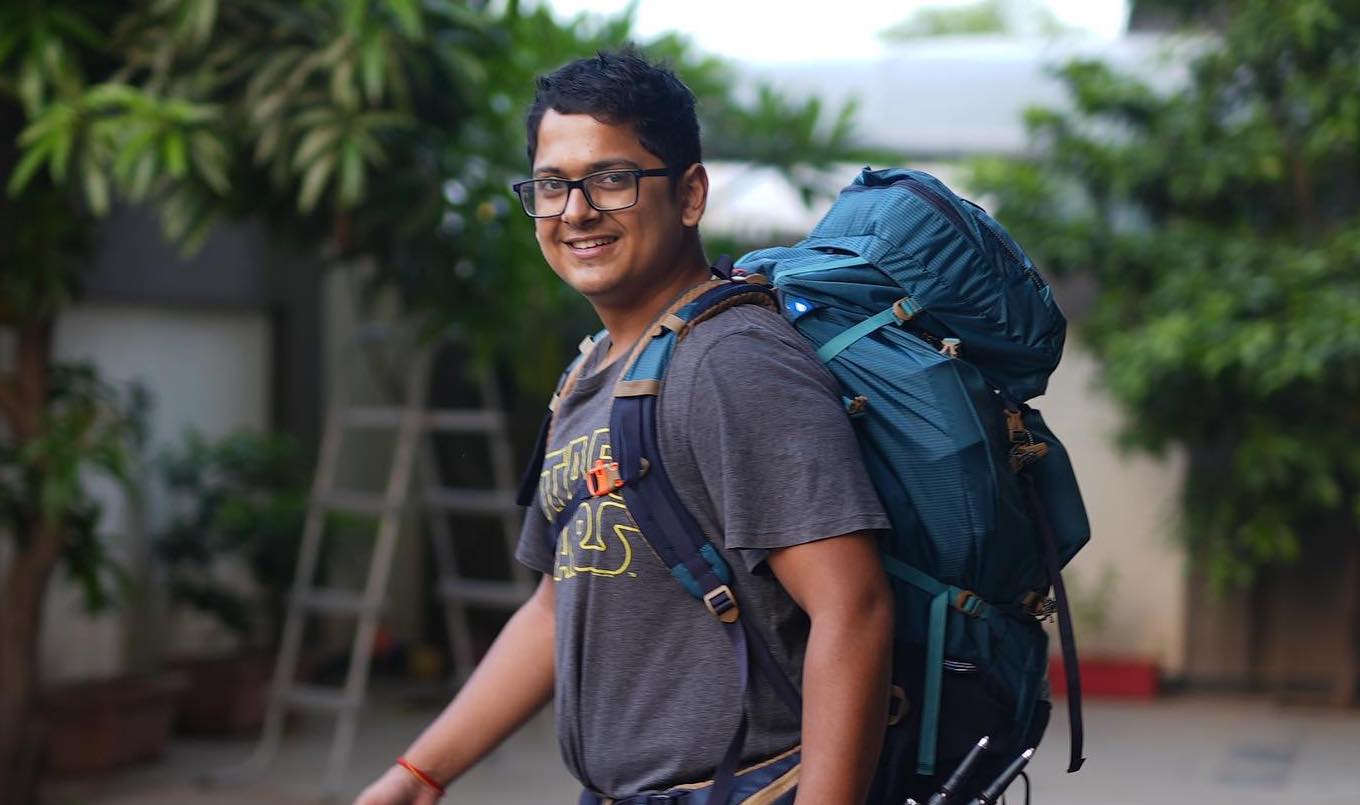 Naman Mathur is the real name of Mortal. He is one of the most famous,  BMGI player in India. Generally he streams BGMI gameplay videos on his YouTube channel. He is also founder of the Soul Clan. Recently he has crossed 7 million subscribers on his youtube channel. Akshat is winning the hearts of the BGMI fam. as a chief assaulter and the survival skills he possesses are unmatchable! He has been tournament MVP on several occasions and silenced his doubters with his gameplay.

You can’t miss out on NinjaJOD’s name when it comes to Battleground Mobile India (BGMI) gaming. Associated with Team Solo Mid (TSM), he is widely admired for the rampages he creates throughout the tournaments and scrims. There’s no one better than him when we talk about fragging skills in all ranges, be it long or short. Ninja Jod also has the unique feet of being the only player to bag three MVP awards continuously in the BGIS 2021 quarter-final stages. 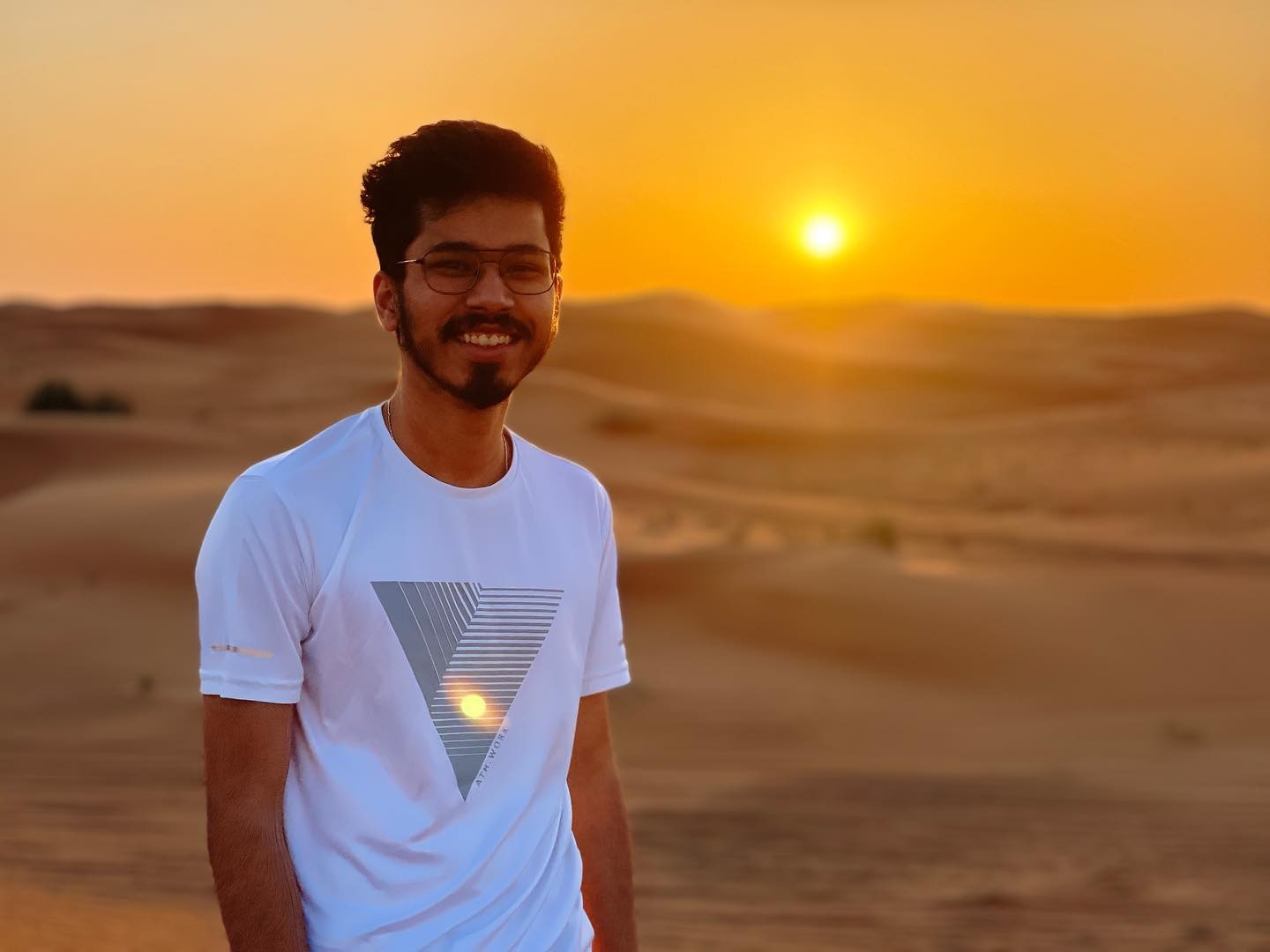 Saumraj won the recognition of all with his finest performances as IGLs in the battlegrounds Mobile eSports tournaments this year. This is not all, he played an impactful role in helping his team SkyLightz Gaming to bring home BGIS 2021 title home, and also the Rampage Freak and Lone Ranger awards.

Another feature in his turban is winning ‘Chicken Dinner’ at PMGC 2021 for GodLike Esports! Among his many skills, the grenade attack and assaulting are his USP in the BGMI community.