Battlegrounds Mobile India (BGMI) has been among the most popular Mobile games since its launch as an alternative to PUBG and is also called by many as the Indian PUBG version. However, there’s a lot more to it. The craze has been such that this game has over 50 million downloads, presently.

Before going to other aspects of BGMI, let’s give you some highlights on Call Of Duty Mobile, or COD Mobile. It is easy to draw comparisons between these two gaming giants, be it Weapons, Maps, Graphics, Game Modes, and Gameplay choices. 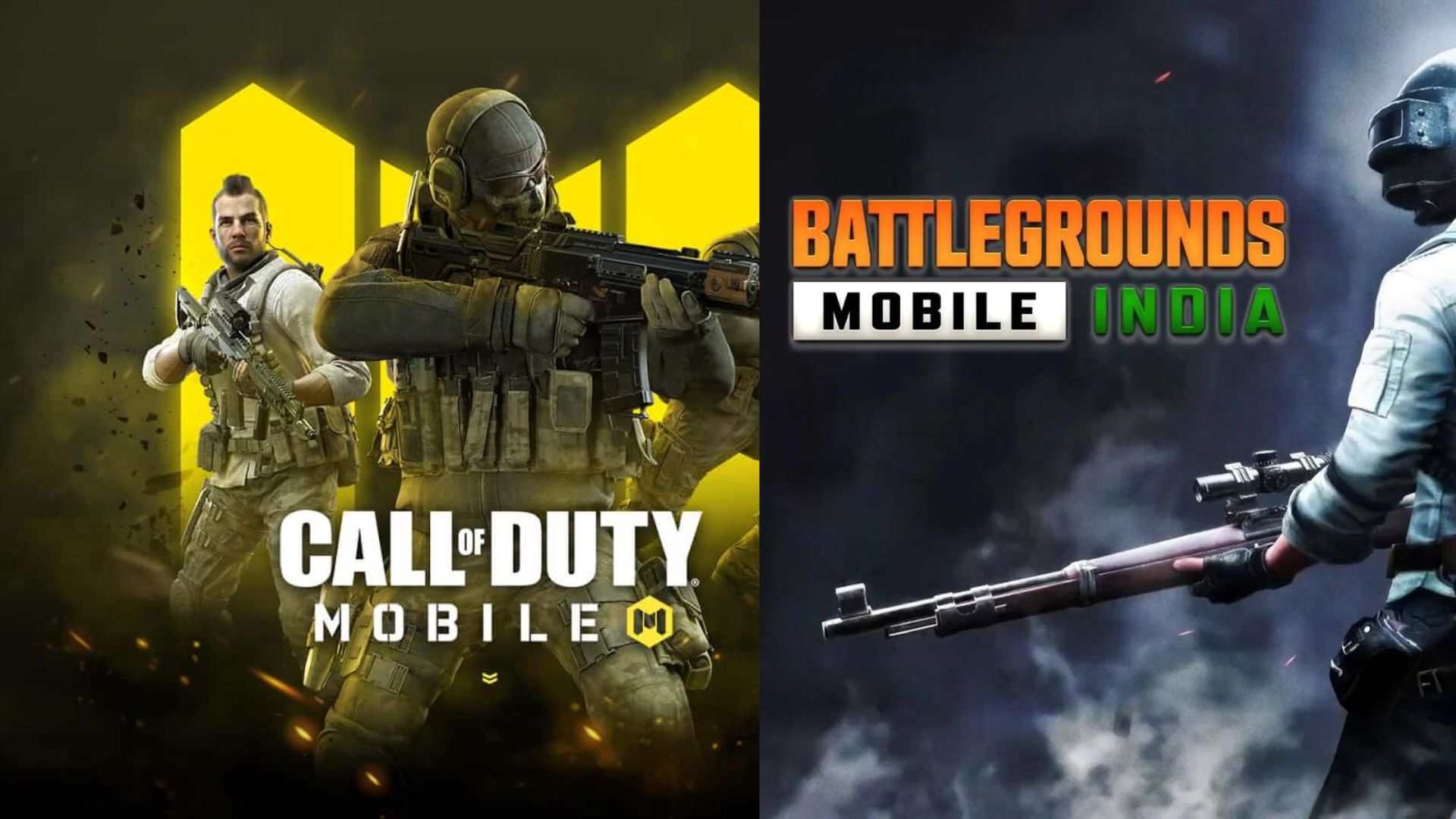 Choice of Weapons They Offer?

Starting with weapons, which is among the most important aspect of this gaming format, BGMI and COD Mobile has their unique appeal. In BGMI a player has access to SMG Weapon in case of long range engagements if appropriate attachments are used, while going to COD Mobile, you have to be precise while picking the weapon for a specific task. One will also notice while playing these games separately that the recoils and mechanics of weapons are of different nature. To name a few, BGMI offers AR, Snipers, Shotguns, and SMG, and on the other hand, COD Mobile has Q33, DRH, QQ9, Val, etc.

Which One Has Superior Graphics?

Call of Duty Mobile operates on the Unity Engine and for sure has a realistic visual appeal. If your devices meet the requirement, such as RAM and required space, then you can further enhance the quality in settings. It is sharp, colorful, and attractive, making it graphically dense. If you talk about BGMI graphics, it runs on the Unreal engine and can run easily on several devices. An option to set up your gaming preference, such as textile quality and more is available. Further, options like frame rate or battery saver modes are there too for you. However, this goes without saying that if you have a superior device to run your game on, you’ll get the maximum impact in reference to graphics with BGMI.

How do They Level on Maps?

Mobile Gamers love to choose their maps, and it plays a crucial role while choosing which game to opt for. BGMI and COD Mobile, both have their own way of satiating their gamers. BGMI which came later has a comparatively bigger assortment of maps from COD Mobile. The former offers maps such as Erangle, Sanhok, and Miramar, and they are working on new maps. Now coming to COD Mobile, it has been constantly adding new maps every season and is a major reason for loyalty among COD Mobile fans. They have that feeling of something new and refreshing coming their way. Nuketown, Killhouse, and Takeoff are a few popular map names in COD Mobile.

How About Their Gameplay?

Gameplay is where mobile gamers look most forward to, be it BGMI or COD Mobile. Here, in BGMI, it has been observed that is slow-paced gameplay when comparing it with COD Mobile. According to many gamers, they find the middle and late parts a bit of a drag, but it is exciting when they land over hot drop locations.

The latter, COD Mobile is quite faster and action-packed! There are a lot of things that are going on once the game is on and keeps the game more engaging.

Battleground Mobile India (BGMI) which came into the market with the banning of PUBG Mobile, was initially designed for 60FPS, and minor frame drops, but soon has a 90FPS version for high-end devices too. Coming to Call of Duty Mobile, it is now played in high quality on phones with a 120hz refresh rate. This definitely gives an edge over other mobile games in the market. Furthermore, gamers can switch on Ultra Settings in Frame Rate to have up to 120FPS of swift gameplay. The 120FPS allows a high level of fluidity and smoothness.

Considering all the above factors when we choose BGMI or COD Mobile, one has to look at individual preferences and gaming tastes. In case you are more into shooting, you should go for Call of Duty Mobile, but if you are inclined towards a more battle royale mode of gaming, then BGMI is your thing! Do keep in mind that restrictions and censorship can be a bit hassle with BGMI, however, that doesn’t stop it from having a massive fan base.