Designed exclusively for the Indian players, BGMI will give specific rewards on the pre-registration that must be claimed only after its official launch, as per the statement. 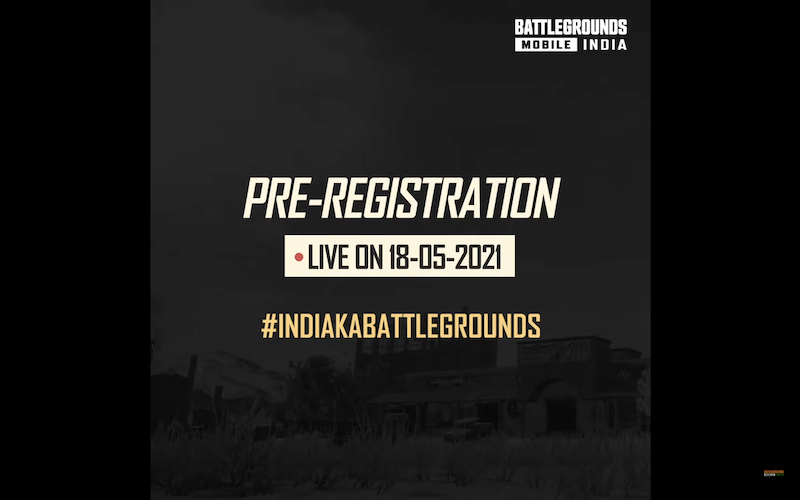 There are going to be some specific rewards for Indian players and will be available for the fans to claim after they pre-register this game. The rewards will be specific only to Indian players.

An announcement from Krafton’s comes days after they confirmed officially that the PUBG Mobile is coming back to India, in a completely new avatar. The latest version of the game seems like a beautiful attempt to give it a new identity to battle royale game, which the government of India banned last year.

And to escape ill fate, things related to “PUBG” appear to be avoided. Actually, Krafton is trying hard and urging game developers not to use the “PUBG” word, but go for a new one.

PUBG Mobile India was banned last September all along with other 117 applications. Since then, ownership of this game has changed & Krafton is trying hard to re-launch their new version in India with a new name. Now, finally, they have succeeded and fans are a step close to playing their favorite game again, although in the new avatar.

PUBG India Private Limited was registered with Ministry of the Corporate Affairs on 21st November 2020, with their head office located in Bengaluru.

This game will soon launch as a free-to-play game experience on mobile devices and available in India only. Krafton had unveiled some new name and even poster claiming that the launch will happen very soon.